After a 10 hour van ride, our team arrived in Grand Forks, North Dakota. Here, we competed in the North Dakota regional for the first time in our teams history. We made friends all over the pits and in the stands. Talking with all of these other teams was inspirational because we could see all of their stories. We met teams as diverse as an all girls rookie team from China. Hopping aboard the FIRST train, we made a train car to go in the train parade. Our marketing team was able to build this while our build team was busy in the pits. After having a bit of time building, it was back to Chairman’s for our marketing team. Our presentation was good, and so were to presentations of the other teams that we heard at the Chairman’s exchange.

On practice day, the build team was hard at work in the pits. They worked tirelessly to make our robot play the best it could. While they built the robot, our marketing team went to different seminars. We went to a talk about women empowerment and one about CORE values. Team 3313 gave a talk about their Dead Battery Project. This is an initiative they started to help girls support each other throughout sexual harassment/abuse. At the CORE values discussion, team 2177 told us about making our team’s own CORE values. At the Chairman’s exchange we practiced presenting in front of some other teams who gave us amazing feedback. The big discussion we had after was enlightening and really showed us how different teams were run. Later some of us went to a team ambassador meeting where we prepared to guide invited guests around to competition. Our team member who gave a tour was inspired by the enthusiasm of her invited guest.

Though we learned so much about other teams and people, our real victory was making it to the semi-finals! We were ranked 21st, but luckily were chosen in to an alliance for our robot’s consistent performance. The teams DNA and The Fighting Calculators fought with us for every point we got in the quarter finals, and progressed to the semi-finals. Even in times of great stress, we were able to dance on the field and show how fun robotics can be. We kept on fighting for points but lost when aggressively defended by a robot from the other alliance. We are still so proud of ourselves and our drive team for working so hard. We look forwards to our next regional and hope we will be just as successful. 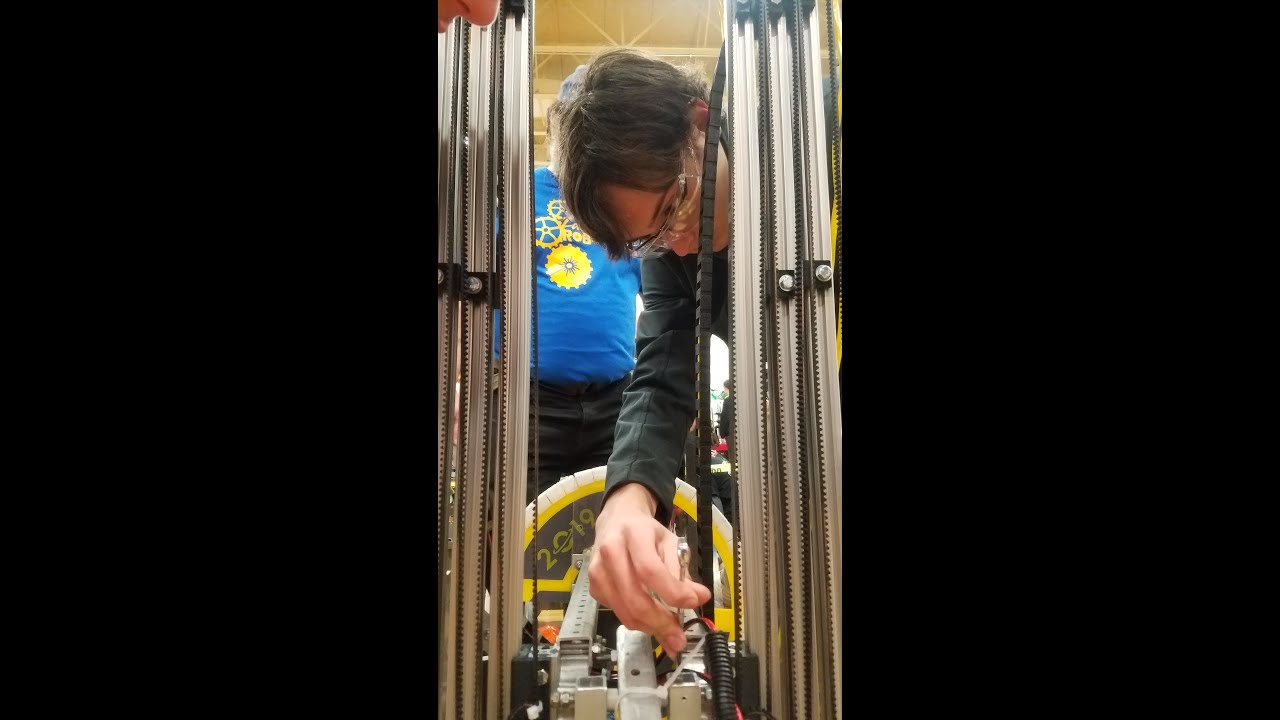